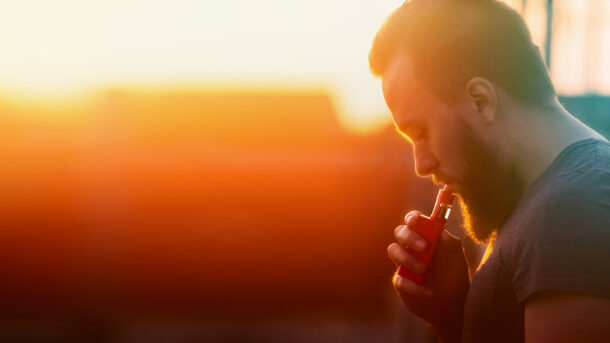 It has come to our attention that the Dutch parliament is considering heavy restrictions on flavors in e-cigarettes and e-liquids. We understand that only 16 specific flavorings are to be allowed when sold as part of an e-liquid. These flavors are supposed to represent the flavor of tobacco. We also understand that these restrictions are meant to stop underage use of e-cigarettes.
As consumers, most of us now smoke free, due to use of alternative nicotine products, we hereby give you our immediate thoughts on this proposal.

The problems we see

First and foremost, kids do not get hold of e-cigarettes from dedicated vape shops, or even convenience stores, today. These are the businesses mainly affected by the ban. As an orgaisation we are concerned about underarege use as much as anyone, so we tend to react when we see young people using e-cigarettes. After investigating the matter, here in Sweden, where flavors are allowed and available on the open market, we get the information from Swedish police, that the main source for youth to access vapes are social media channels, private import or plain drug dealers. The latter already has a sales structure in place, so this is only one more high margin product in their portfolio that also gives them an easier approach to the younger market. This is a black market operating outside all control and needs to be fought with other means. A flavor ban has absolutely no effect at all here, rather quite the opposite.

So, will this flavor ban protect young people from nicotine addiction?
No! A flavor ban will most probably increase the accessibility of e-cigarettes for the group of young people you want to protect – the black market will be the ONLY market.

Misconceptions of tobacco as a flavor

Secondly, Misconceptions! Politicians often say that tobacco flavors are enough for the smokers. But that is just not true. A smoker will not recognize vape tobacco flavors as the taste of cigarette smoke. Tobacco flavor in vape is just the flavor of tobacco, and not burned tobacco. Burnt flavors do not translate well to vaping. A tobacco flavor rather resembles tea, brewed from pipe tobacco and is a very alien flavor to smokers. This is the reason why vapers so quickly switch to other flavors. This switch to other flavors also makes it nearly impossible to accept the flavor of a cigarette ever again. It is a key component of the harm reduction potential of e-cigarettes.

The second misconception that comes into play here, is the belief that all kinds of nicotine use will eventually and relentlessly lead to cigarette smoking. This is also just not true. Pure logic supports this, and there is really no statistical evidence that points to this. Why would you switch from something that tastes pleasant to something that tastes like an ashtray. Something giving you bad health and social disadvantages?

The tradition of snus in Sweden also supports this. We have a large portion of ex-smokers who are now snus users. But we also have a large number of people that started using snus at an early age, and would never even consider switching to smoking.

So to conclude, it would be very naive to believe that grown up e-cigarette users will switch to flavors they actually do not like, just because politicians have made only those flavors legal. They will still get hold of the favors they are used to, but now the supplier will be on a black market.

To stop a black market is very difficult, as all ingredients needed to produce an e-liquid are legally available on the open market. These are the same ingredients that are sold for food/ice-cream/beverage/candy production. As the production cost, outside the safe and regulated environment that we have today, are very low and the profit margins will be high enough to create an irresistible Klondike  for the criminal world. If nothing else, the prohibition laws on alcohol in the US should have taught us this lesson.

So, the products will still be easily accessible but now outside any health and safety control. We see a clear risk that toxic substances can be used, by mistake, that can lead to fatalities. Naturally, the more this black market establishes itself, the easier it will be for the young people to get hold of vape products as well.

What kind of regulation would protect kids from nicotine addiction?

We need regulated products on a regulated market!

The reasonable way to protect both youth from nicotine addiction and still allow adults to access these products, is through balanced regulations. Age limits, well organized controls of what can be sold and by whom. In Sweden we have a long tradition of doing this.

How do we know it works? Sweden’s smoking rates are down to 6 percent, as of this year. And we have had several nicotine products on the market, including snus, nicotine pouches and e-cigarettes, with no restrictions on flavors, but a strict regulatory framework in place, now based on the TPD, just like in the Netherlands.

The Swedish flavor ban was voted down

Sweden has a long, albeit unofficial, but still very present, harm reduction tradition due to a well spread use of snus (which is a flavored tobacco product). When a proposed flavor ban for e-cigarettes was voted down in our parliament this summer (2022), one of the main arguments was that a ban would hinder smokers from switching to vaping. Vaping is a far safer alternative to smoking, accepted by the same layers of the population, just like snus. Restrictions in the form of a sweeping ban of that product would obviously go against public health goals. A flavor ban may have good intentions, but the result would be unacceptable in the real world – a reality where smoking (not nicotine) related diseases take thousands of lives every year.

The Swedish parliament chose a harm reduction approach – to protect both kids and public health.

It is your responsibility as policymakers to keep people safe. Therefore: ask yourselves: Does a restriction, a de facto ban, on flavored e-liquid really serve this purpose? Statistics from flavor bans in the US have shown an immediate increase in smoking amongst young students and shown itself to be very counterproductive in our struggle for a smoke free society.

Harm reduction is about people and behavior. Not numbers in a report, or fixed chemical formulas in a recipe. Harm reduction may not be a silver bullet to end the horrible consequences of smoking. But it is a very useful tool, one of many, to reduce or almost eliminate, the harm from a potentially deadly habit. Nicotine may cause dependence, but not death. Keep in mind that most smokers start early, many in their  teens. This has been the case for decades, long before vaping was invented. Today, we know that teens who dabble with cigarettes are just as likely to dabble with e-cigarettes and vaping. The difference now is that they actually have a choice. For some of them, vaping is preferable to smoking – and vice versa.

What does this mean? In Sweden, where our kids have been both smoking and experimenting with nicotine in the form of snus for decades, we have seen a transition happening later in life. From dual use to exclusive snus use. Nicotine is by all means not a healthy habit, but it is preferable to potential early death, death that tie up huge public health resources every year, that could be spent far better in other areas. By restricting the less dangerous products, a logical effect would be that people, yes kids are people too, will choose the more accessible product. And in this case – that means they go for cigarettes or a potentially toxic black market vape product. Because that is what people do.

Board of NNA Sweden 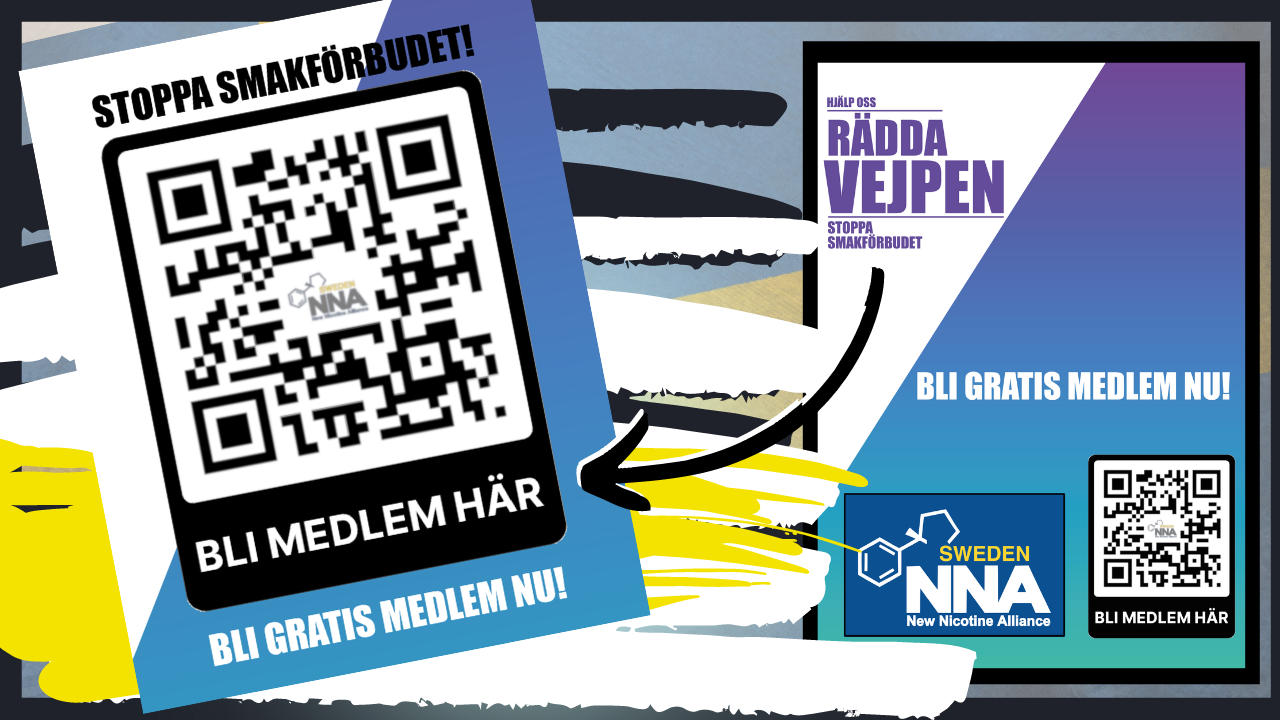